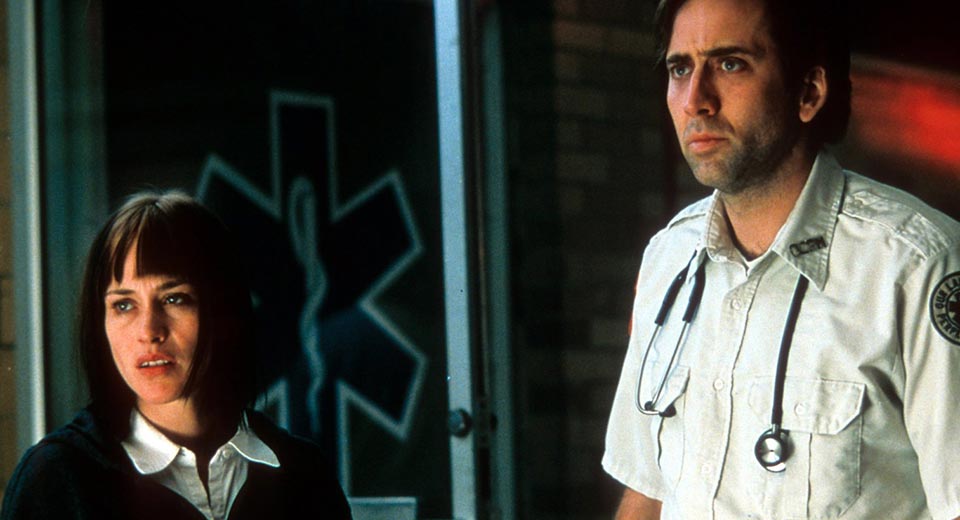 Of all Martin Scorsese’s expeditions through New York’s dark crevices, Bringing Out the Dead (1999) is the most vivid and least appreciated. Set in the grimy years just before Giuliani and “broken windows” policing, the film charts a paramedic’s quick descent into borderline madness. Scorsese unleashes every pyrotechnic in his arsenal to fabricate the surreality of routinely navigating traffic snarls in the nation’s largest city with dying passengers on board. Nicolas Cage plays Frank Pierce, an EMT who hasn’t saved a soul in months. He begs to be fired, but can’t tear himself away; instead he careers through an endless spectacle of ODs, heart attacks and roaches nesting in the ears of old ladies. It’s an acid bummer of flashing lights and crack vials to the tune of Johnny Thunders and The Clash.

The source material is well-suited to filmdom’s most famous Catholic. Paramedics have not only the self-appointed mission to save their fellow man, but the skills as well. Cage and a series of cartoonish partners (John Goodman, Ving Rhames, and Tom Sizemore) are overworked Christ figures in a Lazarus’ tomb on wheels. As if racing through an irradiated landscape, they are forced into proximity not only with mortality, but the vagaries of urban degradation and illness. As Cage’s character wearily intones, when they aren’t saviors, they serve as witnesses.

Scorsese’s killed hundreds of men onscreen, but this film is his most human and engaging exploration of death. Mortality here is presented not as a quick bullet to the head, but a grotesque teetering between this world and the next. Even Scorsese’s most lurid episodes of mob violence (the vise grip in Casino, for example) inspire less disquiet than the sights and sounds of this film’s emergency rooms, which are choked dry by the boredom and agony of the nearly dead. Throughout, a relatively subdued Cage mumbles a thoughtful narration concerned with the intoxication of saving lives and the lingering despair of failed efforts. Whether it’s averted or not, death surrounds him. Every corner of his New York is haunted by ghosts. 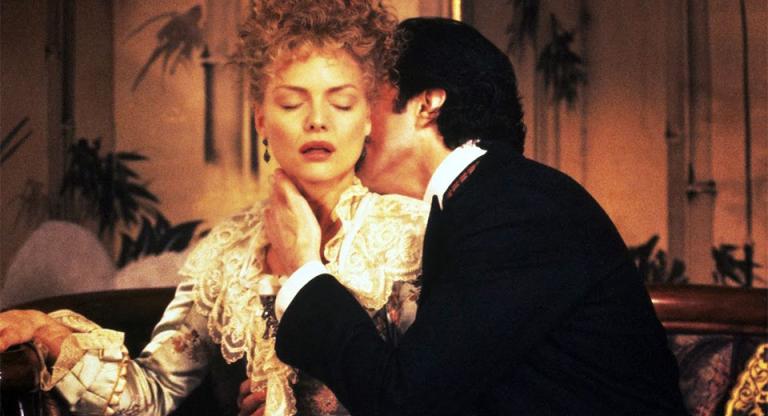 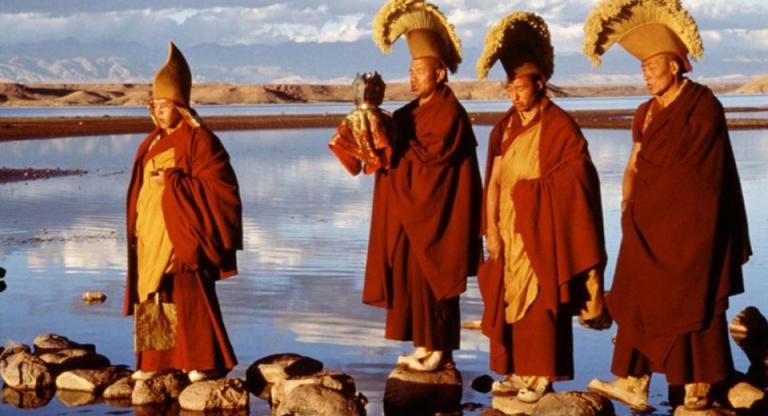 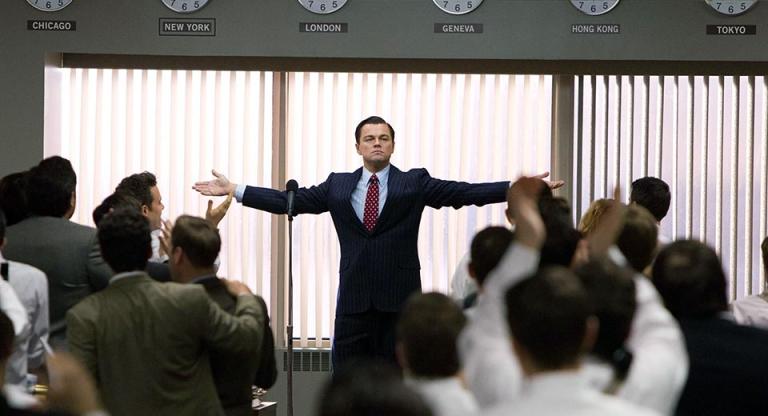