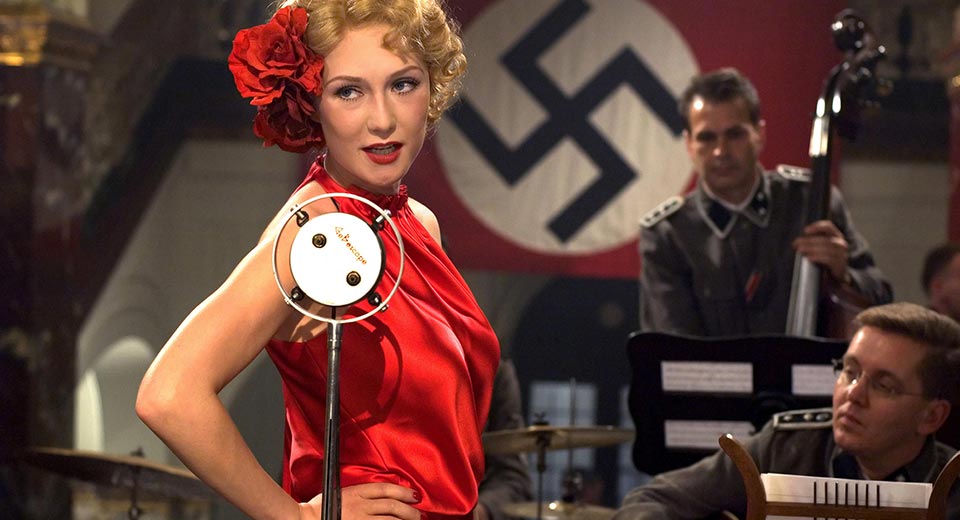 “It is the task of good sense to guard against future injustice: it is a mark of insensibility not to defend yourself when it has occurred.”
—Democritus

The task of movies like Paul Verhoeven’s Black Book (2006) is not merely to entertain, but to remind us what’s actually at stake in “just doing your job” or “just trying to get by” under a repressive regime. Chronicling the experiences of Dutch Jew Rachel Stein (Carice van Houten) during the occupation (1940-1945) as she loses her family and joins the Resistance only to discover opportunistic traitors among its leadership, Black Book makes one thing very clear—there is no neutral ground in war, especially civil war. You either pick a side, or a side is picked for you.

Unable to continue hiding out in a staunchly Christian household, Rachel enlists the help of a lawyer friend of her rich Jewish parents’ to flee to Belgium. An SS boat intercepts the smuggler’s barge and everyone but Rachel is killed. She bleaches her hair, changes her name, and joins a Resistance cell. Among its members are Tim Kuipers (Ronald Armbrust), a Communist who refuses to raise his glass to the exiled Queen Wilhelmina, and Theo (Johnny de Mol), a Christian pacifist who won’t kill because it would make him as bad as the Nazis. Verhoeven saw the trouble with idealistic commitments: “Obviously, an idealist can also support something that is completely immoral and destructive to many others." One might say that an idealist fights for humanity, an abstraction, at the cost of real human beings. The Nazis and their Dutch collaborators are idealists themselves; the idea they fight for is “a free Europe” and their enemy is the “terrorists”—sound familiar?

But many of Black Book’s characters are anything but idealists; its true central theme is the ethical ambiguity of civil war. Hauptsturmführer Müntze (Sebastian Koch) is a charming, sensitive stamp collector who lost his family in an Allied air raid; Obersturmführer Franken (Waldemar Kobus) plays the piano and sings beautifully. Their motivations are complex; the former turns out to have spied for the Soviets, while the latter has been running a fake refugee-smuggling ring for rich Jews and looting their massacred corpses. When Ellis’s coworker, Ronnie (Halina Reijn), starts worrying about being prosecuted as a Nazi collaborator after the Liberation, she changes sides and betrays her employers at the SS HQ. The lawyer and doctor heading Ellis’s Resistance outfit turn out to have been shameless opportunists who sold out countless Jews and their own so-called comrades for US dollars and jewelry, even as they’re hailed as heroes in the liberated Hague.

Since 2016, movies and novels about the anti-Nazi Resistance movements in Europe have a strengthened purpose: to clarify the ethical lines that are being drawn all around us. Rising anti-immigrant hatred all over Europe and the US and plans for fortified borders and mass-deportation programs are making the same questions very real for us that the populations of Nazi-occupied countries were faced with: Whose side will you be on? Will you assist in the degradation, imprisonment, and murder of populations deemed criminal or parasitical by the world’s governments? Or will you risk your own comfort and your life to resist a system that history will no doubt judge to have been evil? Verhoeven pointed out that the Dutch Nazis weren’t “a cunning pack of wolves, more a collection of worried little bourgeois men.” It’s easy to slide into complacency and to hope that history will let you slip through. But as many former collaborators have discovered, just doing your job today can be deemed a crime against humanity tomorrow. 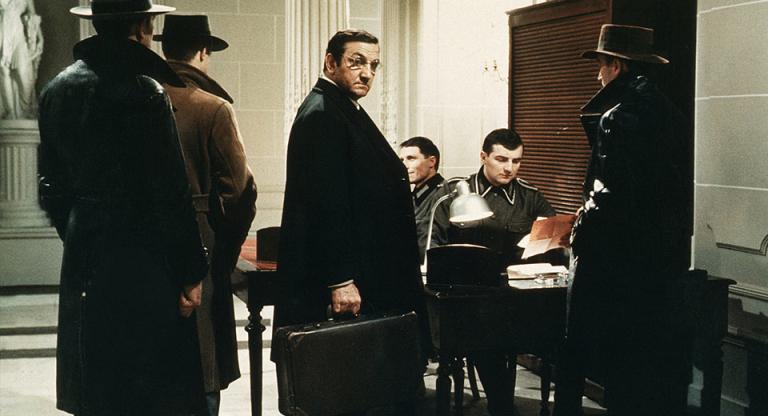 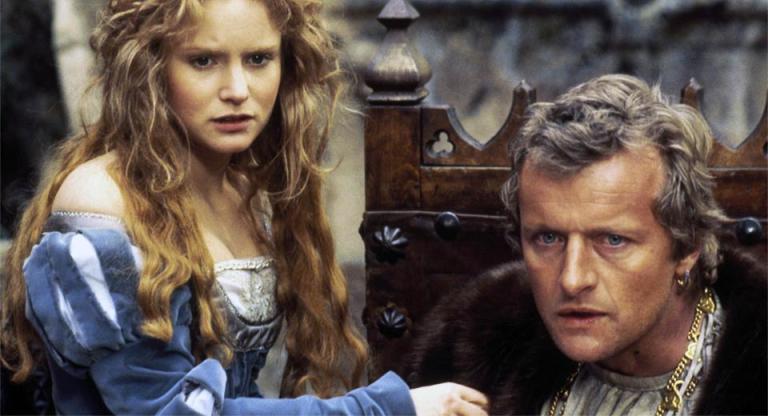