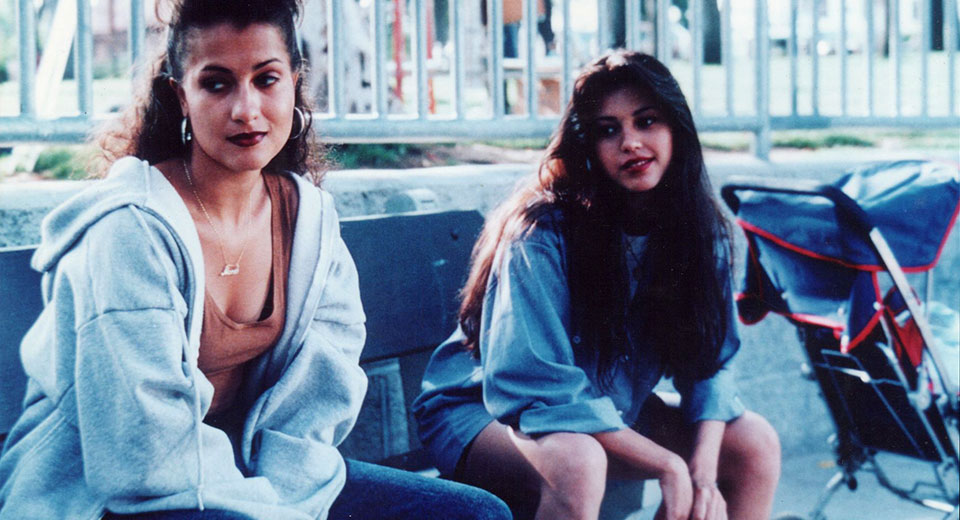 Tonight's screening is described as a "sneak preview" for the series A Real Young Girl: Coming of Age, curated by Hannah Greenberg, running August 2-18.